Vitamin D is actually important for a number of things. It is important for your brain function, hormone balance, bone health, and mood regulation. Yeah that sounds like a lot for just one vitamin I know. You’ll want to keep this one coming in generously fo’ sho’ if you want to feel like you are young as the time keeps ticking.

Vitamin E is very important for you after the big 40 because it is an antioxidant. Antioxidants work to neutralize free radicals that cause oxidative stress in your body. Why is that a big deal? Oxidative stress is largely responsible for causing inflammation in the body. I don’t need to stress to you why that is something that should concern you. Vitamin E helps keep that inflammation under proper control and can keep the aging in key places like your skin from creeping up on you

Magnesium technically isn’t a vitamin but it is very crucial in a wide range of your bodily processes. Some of those are blood glucose management, energy production, and metabolic rate. Magnesium deficiency is something that is fairly common. Some studies say that as many as 50% of adults are magnesium deficient. Make sure you’re getting this guy into your system adequately as father time ticks along. You’ll need it.

Potassium is an electrolyte that aids in overall health. Electrolytes are like the special helpers for much of the infastructure of your body. They aid in many cellular functions in the body such as moving waste out of cells, transporting nutrients into cells, and nerve signaling. They also help in bodily functions like muscle contraction, including your heart’s contraction.

Fatigue is always the thing breathing on your neck as you get older and older. It’s probably the first thing that you start to notice as you get up there in years. Vitamin B is often considered the champ among supplements when it comes to combating fatigue. One of the biggest obstacles in combating aging is of course the psychological one. If you feel like you’re worn down you are more likely to slow down and slack off generally with your health. Getting a good vitamin B complex is definitely something you should be on top off if you’re looking to be in this game for the long run. 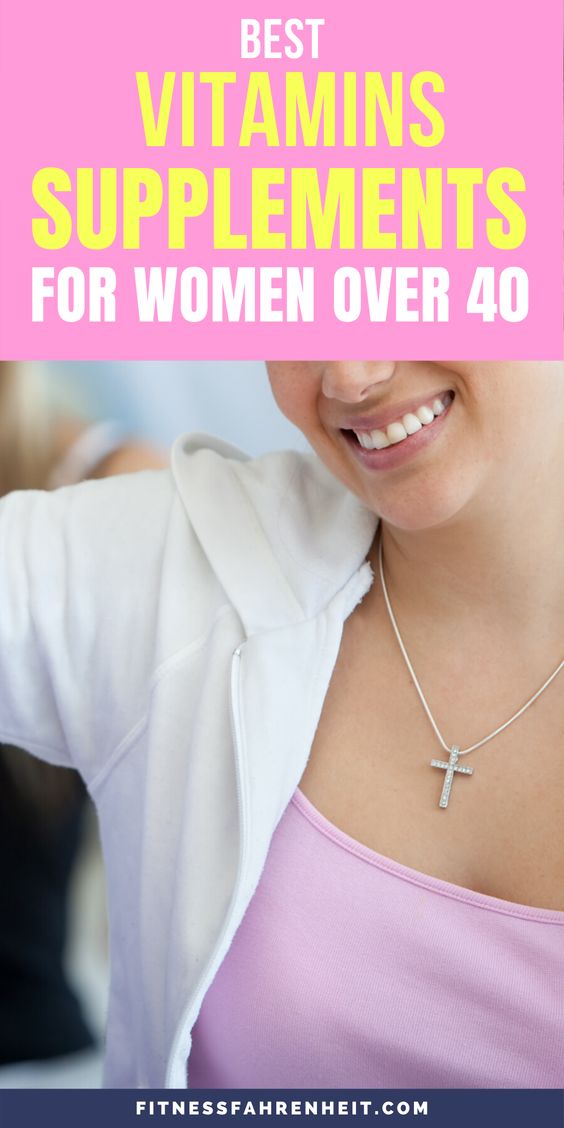